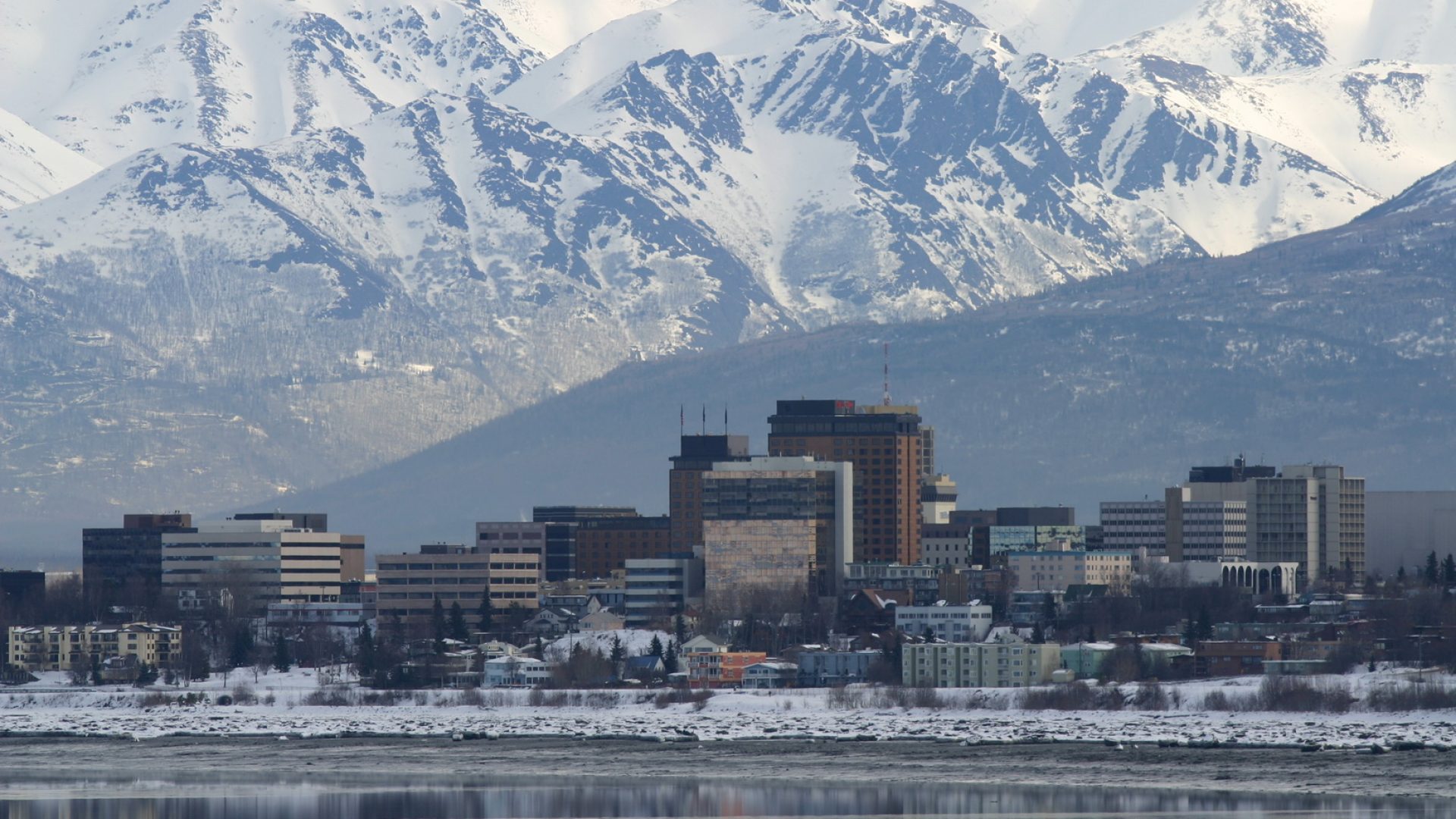 While here we go again!. The 2019/20 Alaska Racquetball season gets underway with the 2019 Fall Kick-Off October 17-20 at The Alaska Club East, This is the first of six tournaments to be held at The Alaska Club and we are looking forward to another GREAT Season. Both Singles and Doubles events will be offered for both Adults and Juniors at this event, Players are allowed to enter 1 Skill & 1 Age or Doubles event (2 Total) (Women’s or Mixed Doubles can be played as a 3rd event, (No time conflicts when playing 3). Entry fees: $25 for the first event; $8 for the second and third events. Juniors play for FREE. The entry deadline is Sunday, October 13th at 6 pm.

OK, folks, The start of the 2019-20 Alaska Racquetball Season will KICK-Off with 35 individuals competing in 7 different divisions, unfortunately, Men’s Doubles became one division with 6 teams, Women’s Singles along with Men’s B/C Singles will not be contested, The Men’s Age division became an “ALL AGE” Round Robin Draw along with Women’s Doubles and Mixed Doubles. As usual, we ask everyone to arrive a little early for their scheduled matches to help keep matches running on time, and if possible maybe volunteer to Referee a match. We will be serving LUNCH on Saturday around NOON while the Men’s Open Final takes place. Good Luck to all our participants and WELCOME to our New Tournament players.

(current through all Final Matches)